These Are America’s 10 Most Sustainable Cities

A new report on the most sustainable metropolitan areas in the U.S. shows that we still have a long way to go.

In September 2015, leaders from around the world adopted Agenda 2030. This document outlined 17 Sustainable Development Goals (SDGs) — from reducing gender disparities to encouraging responsible land management — that countries would strive to reach. The first report of Sustainable Development Solutions Network was released in early August, and it ranked participating countries, including the United States, which came in 42nd among all the countries pursuing the SDGs.

A separate report focused entirely on the U.S. [PDF] also was released by the Sustainable Development Solutions Network. It ranked the 100 most populous metro areas in the country based on how well they met the SDGs since 2015. The results were sobering. The highest ranked area scored just above 60 percent overall, and on the category level, many cities failed to even break 70 percent on metrics like eliminating hunger or providing a quality education.

(For more on each individual goal/metric, the U.S. government has set up a website that provides some of the information used to create the scores, but the site is incomplete and is marked as “a work in progress.”)

There’s still time to improve, however. Jeff Sachs, director of the Sustainable Development Solutions Network, referred to the report as an “accurate starting line” from which cities should begin the race to 2030.

Here are the top 10 most sustainable metro areas in the U.S., and information on how well they met certain sustainability goals. 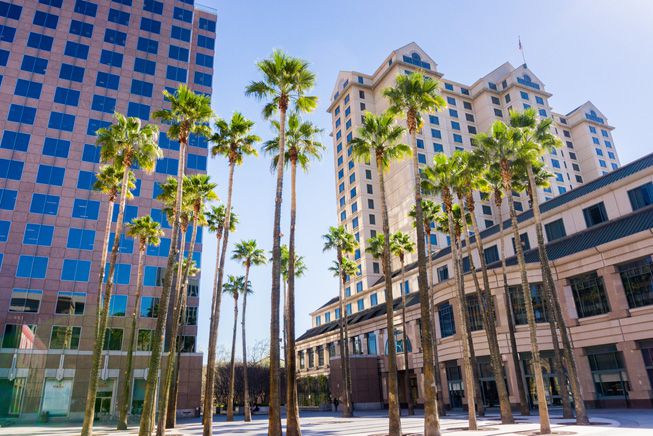 This coastal area scored a 61.4 on the metrics. The region scored particularly well when it came to combating poverty (82.70), focusing on the health of its residents (67.68), providing the infrastructure for businesses to succeed and to be green (62.70) and, finally, partnering with other organizations to help implement the SDGs to achieve sustainable development (68.89). 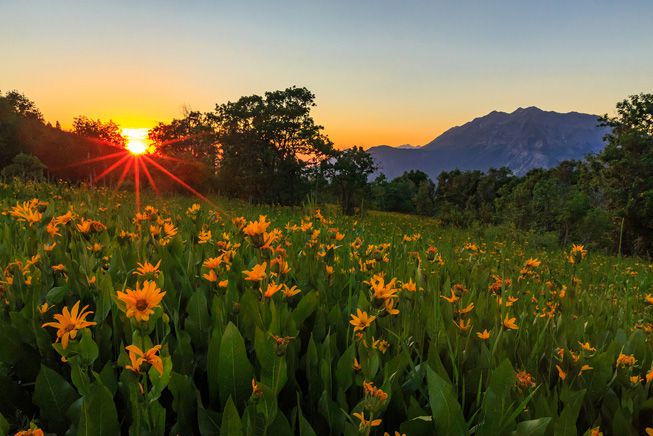 The Provo metro area ranked second with a score of 58.05. The Utah city was highlighted for its ability to reduce both political and economic inequality (78.12) and in the “Life on the Land” goal, which measures how well communities “protect, restore and promote” forests and biodiversity. In meeting this goal, Provo-Orem scored 100 percent. 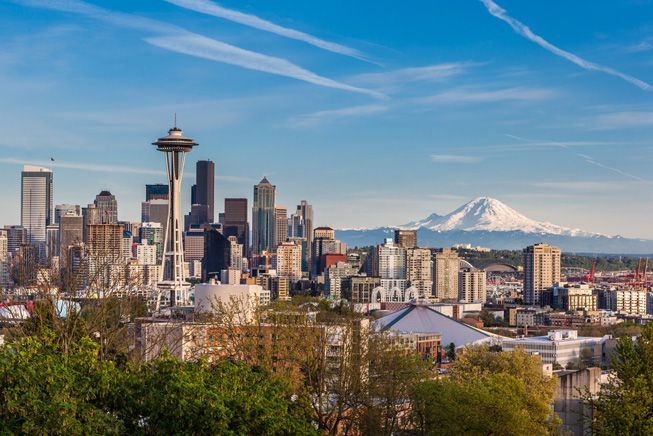 Seattle has made green energy a priority. (Photo: kan_khampanya/Shutterstock)

With easy access to affordable and clean energy (100) and a sustained and inclusive economy (60.09), the Emerald City and its surrounding areas came in third with a score of 57.98. Within the state, the Spokane-Spokane Valley region scored similarly when it came to clean energy. 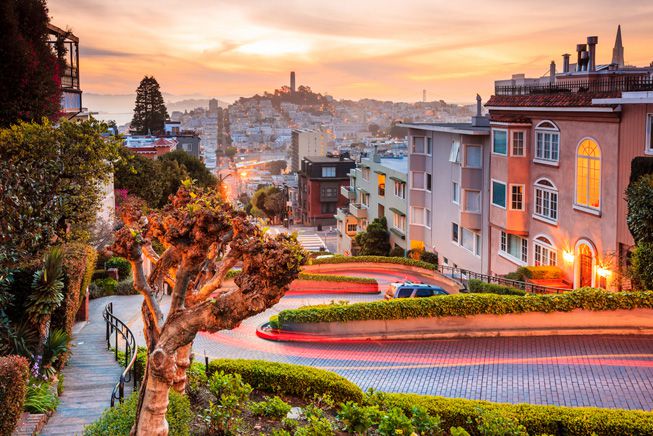 If you’re noticing a trend, yes, coastal areas of the U.S. performed better than more landlocked areas did. In the case of the fourth place San Francisco area, its total score of a 56.53 was bolstered by its anti-poverty efforts (73.04) and, unsurprisingly given the area, creating a business environment that supports innovation (67.65). 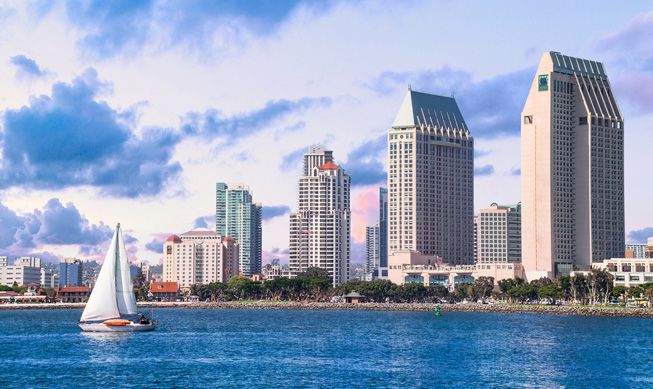 San Diego may be well on its way in moving up in the sustainability rankings. (Photo: Dancestrokes/Shutterstock)

The California dreaming continues with the San Diego area. While the area ranked within the top 10 of a number of the SDGs, it was often near the bottom in others. Where it did well, however, was establishing partnerships to meet the goals in the future (68.44) and empowering women and girls in the area (66.44). Indeed, of the top 10 cities, it was the only one to rank for gender equality. 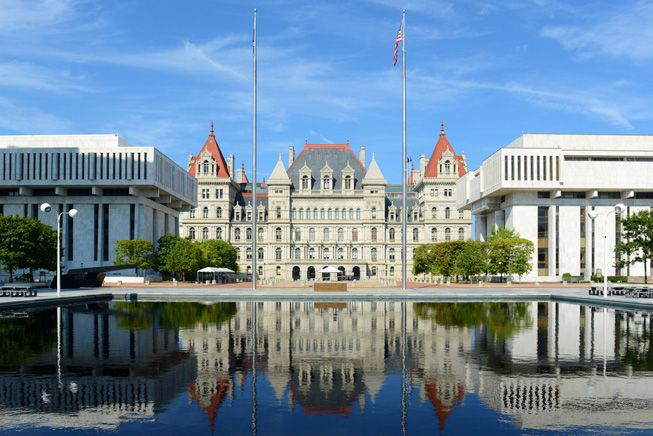 The state capital area of the Empire State came in with a score of 56.29 percent. Albany performed well when it came to green energy and goal-meeting partnerships, but it ranked in the top 10 for only one of the SDGs: peace and justice. This means the area’s various crime statistics and government accountability performed well enough to earn it a 93.14. 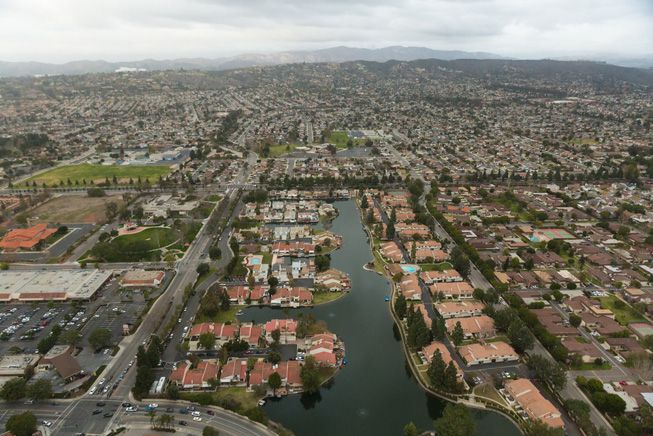 Oxnard has worked to reduce hunger in the area. (Photo: Geartooth Productions/Shutterstock)

While it came in eighth with a score of 53.98, the Oxnard metro area did a lot to reduce hunger and increase food access stability, placing second in the country with a score of 62.66, the highest of any of the top 10 cities. The area also placed eighth when it came to creating responsible consumption and production cycles (99.33). This means things like recycling programs, companies with sustainability reports and low production of hazardous waste. 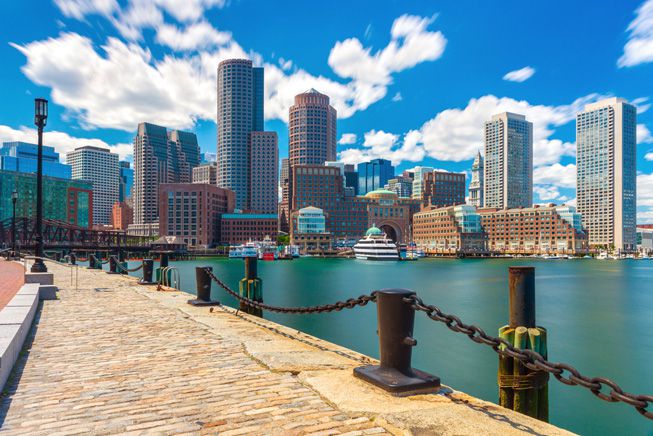 People in the Boston area are pretty healthy. (Photo: Rsphotograph/Shutterstock)

One last call for the East Coast as we approach the end of the list, this dual state area scored a 53.88. Its claim to fame on the list? The 72.01 it scored when it came to its citizens’ health and well-being. 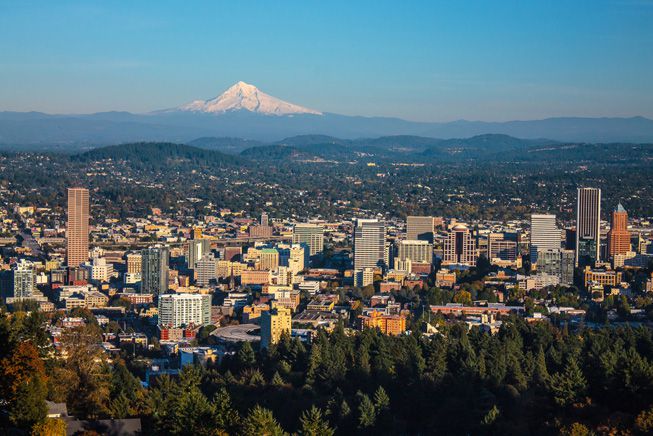 Last but not least, another two-state area, but this one is back on the West Coast. This northern-Oregon-slash-southern-Washington area received a score of 53.14, meaning it’s barely halfway to meeting the SDGs. The area has done well regarding access to clean water and sanitation (90.04) and access to clean energy (91.88).